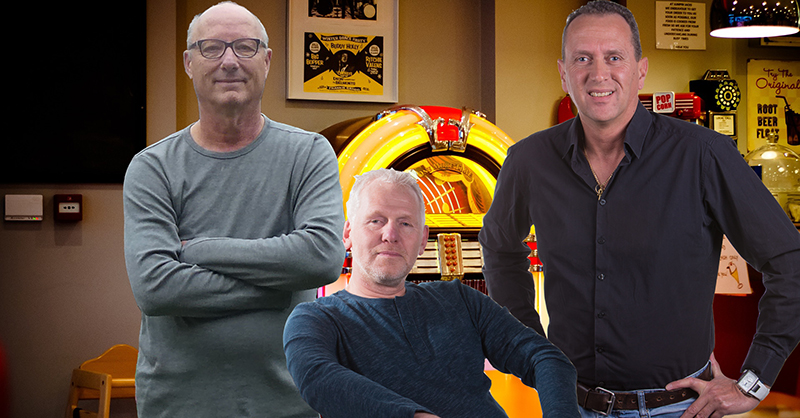 Has been making radio programs since he was 14 years old. His radio adventure started with a local radio pirate in Lelystad, the experience in Lelystad was then still minimal and many residents were glued to the radio as a pastime.

He experienced the heyday of Radio Lelystad as a pirate, but also the demise and reconstruction as a legal broadcaster.
After some wanderings at various radio stations in the Netherlands and a Belgian radio adventure, he started again in 1988 at the newly starting local broadcaster L.O.V.
In 1993 he started the radio project Jong FM, the youth of Lelystad know how to find Jong FM quickly and Jong FM soon turned out to be a breeding ground for young radio talent, resulting in many professional radio makers.

He has held various positions at Radio Lelystad and has been the station manager / program leader of Radio Lelystad since 2016.
Jan is one of the presenters of the radio program on Sunday afternoon “The Classic Sunday”.
In addition to his work at Radio Lelystad, Jan is an entrepreneur, consultant and gives presentations and training in the country.

Jan is also a radio amateur and you come across on HF bands 10,20,40 meter band his call is PD4JST. 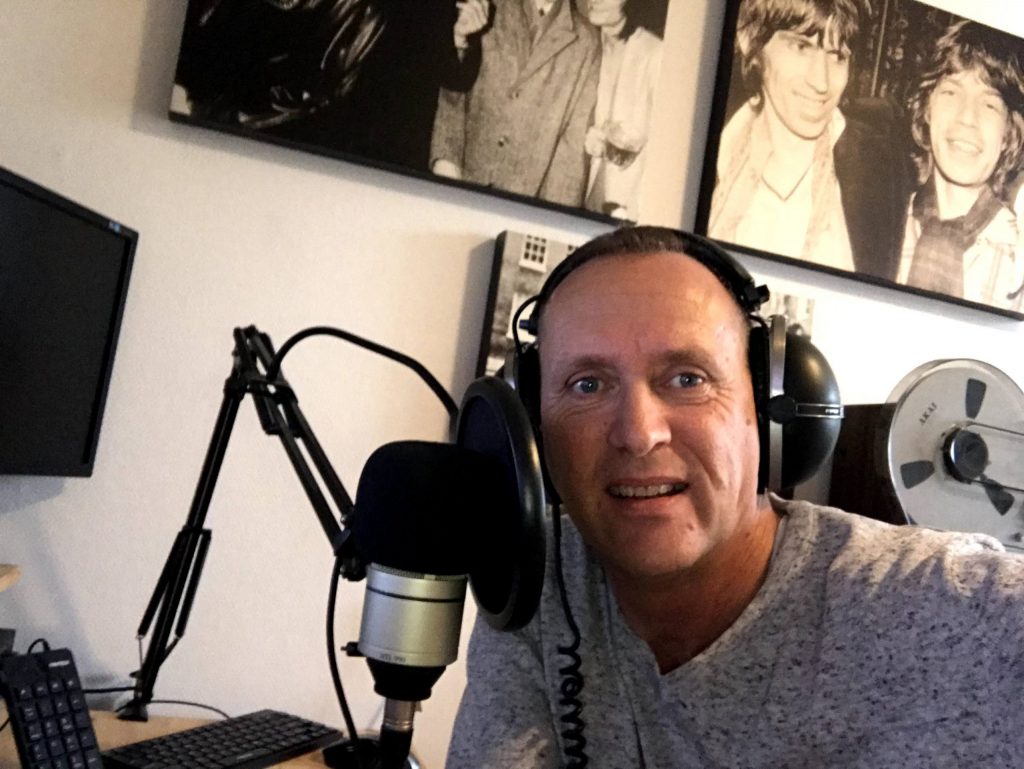 René van Elst is one of the co-founders of the radio pirate Radio Lelystad, but retired from the radio station in 1985.
The pirate was active from 1978 to 1985 and was hugely popular in the 1970s and 1980s in the then slowly growing Lelystad. René can now be heard nationwide on dozens of radio stations with the radio show Platenprak, the night in with René on saturday and soul II soul.

On Sundays he makes Classic Sunday with Mart and Jan from 12:00 to 17:00. Music from the 60s to the 80s.
I also make a program on Extra Gold from Monday to Wednesday from 12 noon to 1 pm.
And not to forget on many radio stations in the BeNeLux and Germany. 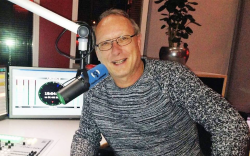 Since the early 1970s a fan of offshore radio and everything to do with radio.

In 1978 he made his first radio program on medium wave via a self-built transmitter.
With an Fm Stentor transmitter he switched to the FM band, through broadcasts and via a reception report from René van Elst, Mart and René came into contact with each other.
René turned out to be a neighbor a few blocks away and also active as a radio pirate on FM.

A friendship for life was born and soon the two radio fanatics got together and founded the pirate Radio Lelystad. The channel quickly grew into a popular channel with a large group of fans and listeners.
Over the years, Mart has made many radio programs on various radio stations and now makes weekly programs on Radio Lelystad, which now has local legal status.
Mart has never lost his sea channel love and has now collected an enormous collection of books, LPs and everything that has to do with sea channels and can add himself to one of the largest collectors in that field in the Netherlands.

If he is not in a radio studio then he can be found in his garden shed between his radio receivers and he searches the short and medium wave band for nice radio stations and especially the English pirate stations have his attention. Mart Is completely at home with Radio Classic Sunday, the best oldies that come into their own through the shortwave sound 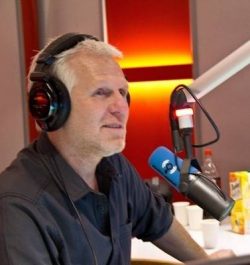